And the Oscar goes to…

“No matter where we are from, we all ask ourselves the same questions.”

This was the statement that stunning actress, Penelope Cruz, made as she announced the winner of the Best International Film at the Academy Awards this past Sunday, reinforcing that no matter where a film originates it still speaks to our basic human condition—even if we have to read the subtitles!

This blog comes under the category of “If you want to better connect with the spiritual but not religious in your community read this blog.” The rest of you can take a week off and hope I have something more relevant next week. 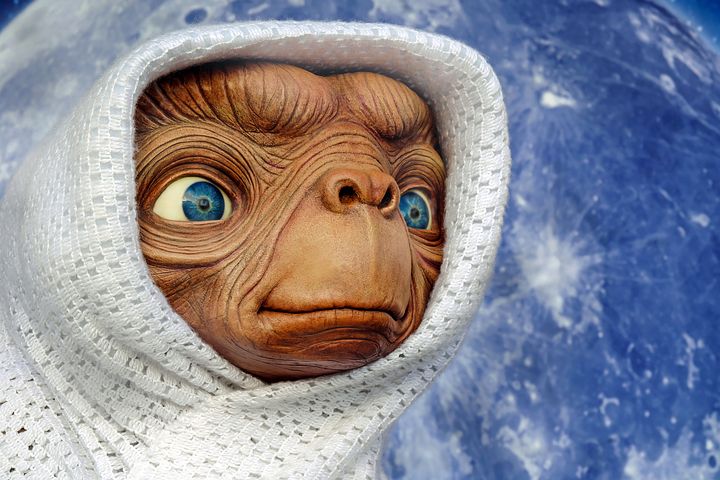 I first became interested in the power of movies to convey spiritual themes or a religious narrative in college. My wife (ex now) and I had just seen the movie E.T.: The Extra-Terrestial for the second time. Later that day we were having a conversation with one of our favorite professors who happened to be Jewish. He blurted out, “They could have just as well titled it J.C. as E.T.” I must have looked stunned as I could not imagine what likeness a waddling rubbery alien had to the handsome, long-haired, sandal-wearing Jesus of my imagination.

Our dear professor then methodically lined up Spielberg’s story with the gospel story revealing an almost identical plot line from a “divine-like” figure appearing from the heavens to disciples (children) who seemed to sympathize with him to Pharisees and pharaohs who were threatened by him and finally to a penultimate scene of death and resurrection and the gift of the Holy Spirit (E.T. touching Elliot’s forehead saying, “I’ll be right here,”) before a final ascension by spacecraft.

Years later I preached an 8-week sermon series titled “Reel Religion” where I highlighted eight different films that mirrored Biblical parables or revealed aspects of our Reformed theology. In recent years I have organized four different “Movies and Meaning” meetups drawing the interest of as many as 200 people in two of those four groups (Please note: meetups are not like church. 200 people on an “alert list” means 10-15 people generally show up for an event).

This is what I learned from those experiences. As Penelope Cruz stated so well, “No matter where we are from, we all ask ourselves the same questions.” Where we may differ is in the answers that we come to or give. But what draws us together are the questions themselves.

Many movies (the good ones!) wrestle with these basic human questions.

The church has a perception problem. Whether you are reinforcing this perception or not, it is there. When we preach on Sunday the perception is that we are in the business of giving answers to life’s most essential questions. What I learned in my “Movies and Meaning” groups was that people are yearning for safe places to wrestle with the questions, but are suspicious of people and places where the wrestling is already done and the answers are already worked out. I found that I couldn’t preach to these people, but they welcomed my leadership when I wrestled with the questions with them following a movie.

If you have a person or two in your congregation who just loves, loves, loves movies they might be the right person to facilitate a movie group in your community. I discovered that movies were a good way to connect people of faith with the spiritual but not religious because both groups openly wrestle with the questions. I would be glad to share my experience of starting and facilitating these groups over the last twelve years.

In addition, here are some other resources and links you might find helpful in starting a group in your church or community:

Living the questions faithfully with you…