‘Jesus said to the Syrophoenician woman, “Let the children be fed first, for it is not fair to take the children’s food and throw it to the dogs.”

But she answered him, “Sir, even the dogs under the table eat the children’s crumbs.”

Quite honestly, it’s shocking that Jesus would refer to the child of a Syrophoenician woman as a dog.

I suppose we could twist our minds into an impossible pretzel and say that Jesus must have been kidding—nothing like a little off color humor to lift the spirits of a woman in crisis. Or maybe we could use the scholarly approach and say that Jesus didn’t really say those words; they were the words of a later redactor. Or we could say that he was only testing the woman to see how deep her faith went–would she shrink away at the first hint of a degrading remark. 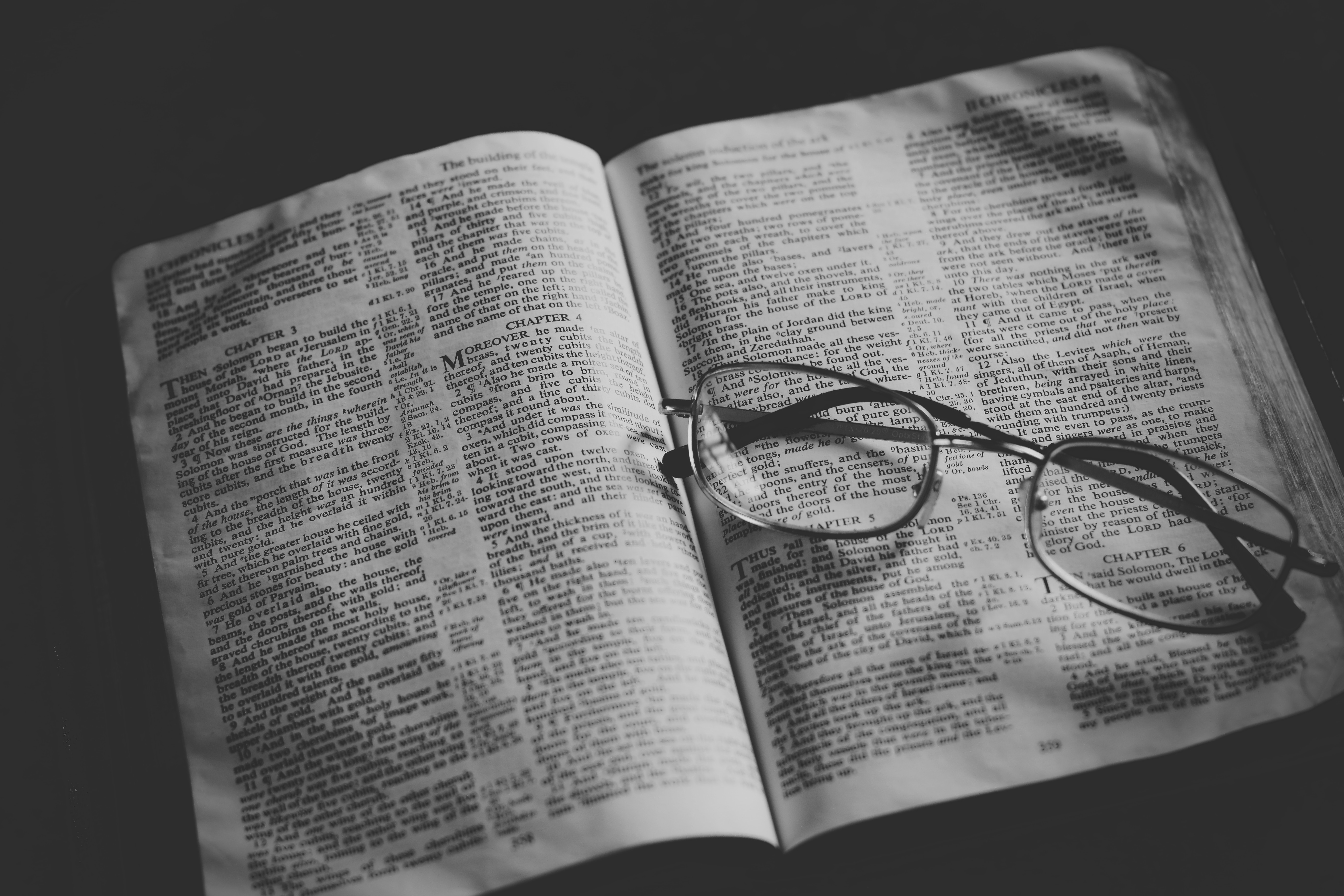 We aren’t used to thinking of Jesus this way, right? We start every red-letter quote by Jesus with the assumption, “I wonder what Jesus is trying to teach me this time.” We assume that Jesus is at least three steps ahead of us up the ladder toward God and is therefore more integrated as a person of compassion, inclusiveness and kindness.

Yet in this text it would not be a stretch to say that Jesus showed signs of both racism and sexism—either because the woman was a foreigner or because she was female or because she was both. “Your child deserves no more than a dog,” he seems to say. Eek! This is really hard to hear. This is not the Jesus I put on my bumper sticker and proudly proclaim to the world. 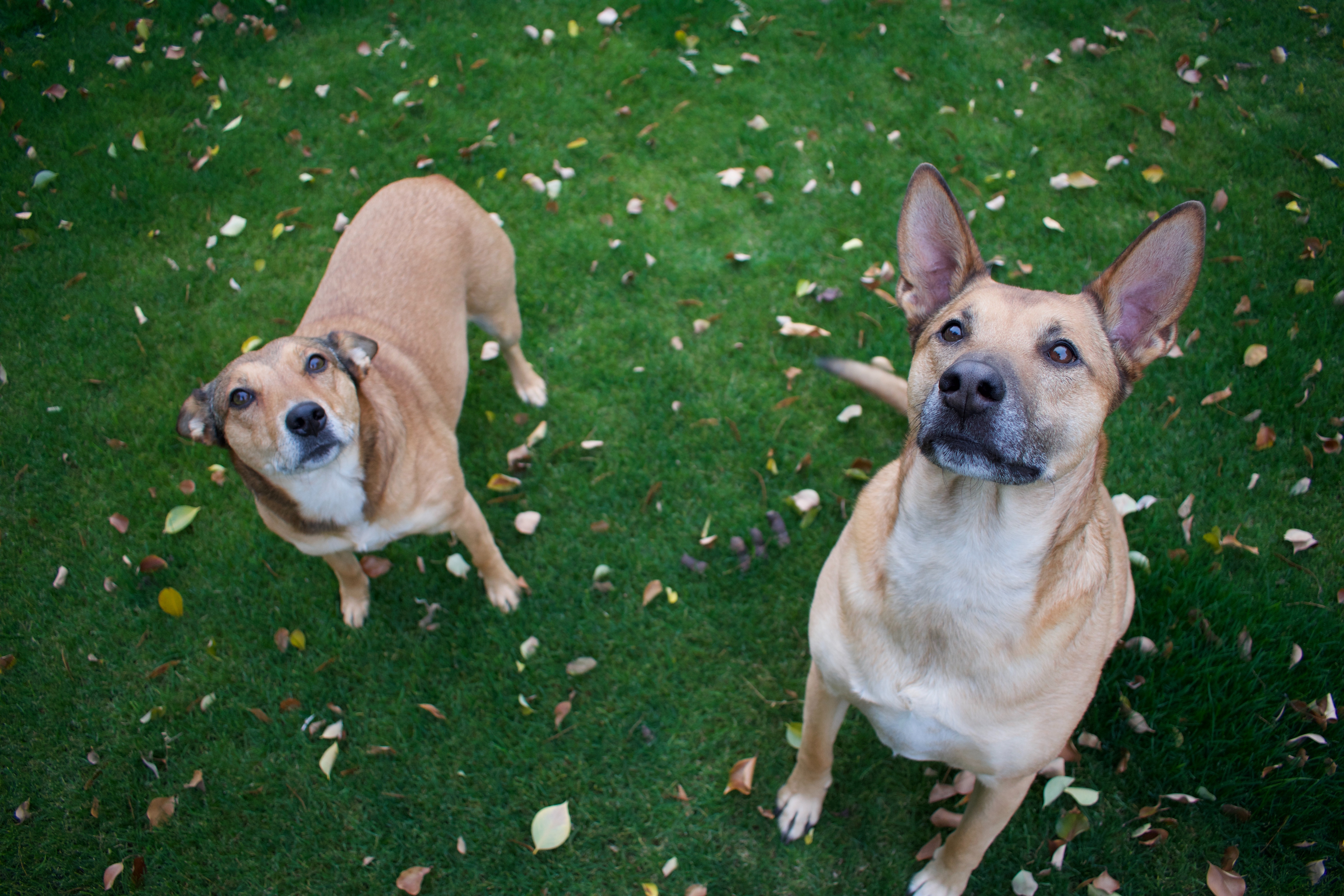 But what really interests me in this short series of three verses is what isn’t said. The woman answered Jesus, “Sir, even the dogs under the table eat the children’s crumbs.” Without even a moment to pause and take a breath, Jesus seems to have an immediate revelation, “For saying that, you may go—the demon has left your daughter.”

How did we go so quickly from a nasty put down to opening his heart to a healing miracle?

What surprises me about this text is the utter lack of any attempts by Jesus to explain, excuse or defend his comments. If we can trust the text to be true Jesus uttered a rather derogatory comment, the woman called him on it, and without a moment’s hesitation Jesus altered his attitude, his perception, his understanding of his ministry and broadened his calling—all in the matter of a split second. He saw his racism and sexism and changed it on the spot!

Now that’s divine! Yes, maybe he acted less than divine in his derisive comment, but as soon as it was pointed out to him he transformed himself into a more integrated, more inclusive and more compassionate person.

Seriously, who does this? Wouldn’t most of us, when caught in an embarrassing moment first try to wiggle ourselves out of it by saying, “Oh, what I actually meant was…” Or we rationalize our dumb comment by saying, “You misunderstand. I actually really like dogs.” Or, if we are convinced we are still in the right we dig ourselves an even deeper hole by defending our narrow-mindedness, saying, “Read your scripture. God loves Jews. Don’t waste my time on God’s cast offs.” 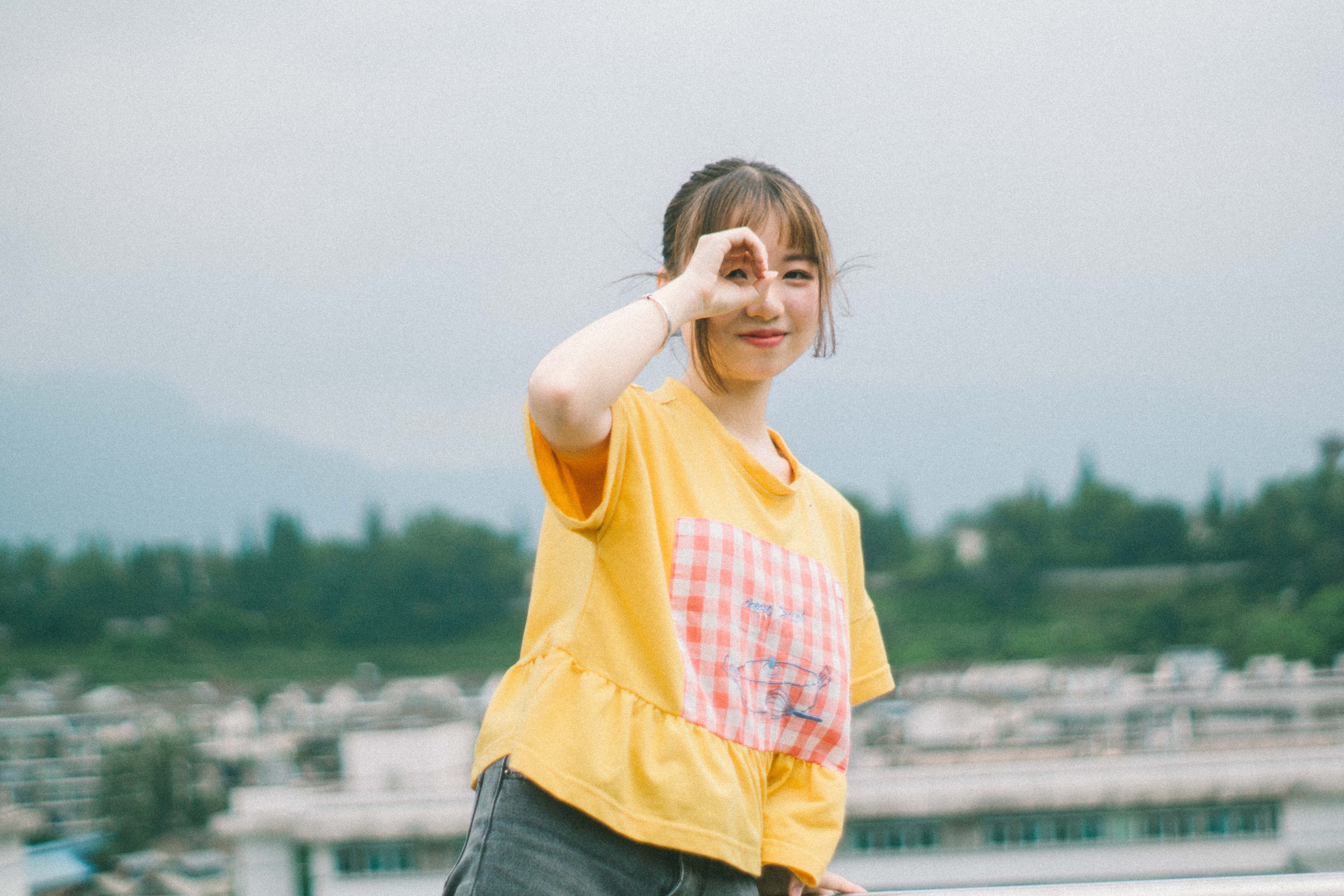 This is what amazes me about this text. Remember in John 8: 32 Jesus says, “The truth shall set you free.” I have this sneaking suspicion that the Syrophoenician woman spoke such a pure version of truth that it smacked Jesus right in the face. I have a feeling that the woman so utterly shocked Jesus with her truth-the-whole-truth-and-nothing-but-the truth comment that as soon as he heard it he dropped his jaw and said to himself, “How right she is! Why didn’t I see this before? What a dolt I have been.”

We proclaim in our confessions that Jesus is both human and divine. Sometimes we think that Jesus is divine because he is perfect in every way. He is kind to every person. He always speaks the truth. He washes his hands before every meal, brushes his teeth three times a day and never jaywalks.

But I wonder if Jesus divinity is tied less to following all the rules and being perfectly moral than it is tied to a divine orientation toward life. If Jesus is perfectly oriented toward God, he still might make mistakes, but he also has perfect clarity about where he is going. It appears that all he needs is the occasional person to remind him, “Even dogs deserve God’s love, compassion and healing.”

The problem is not that we have too many racists and sexists. The problem is that we don’t have enough people acknowledging their racism and sexism when its pointed out to them.

Hi. My name is Brian. I am a racist and sexist. Please be brave enough to show me my blind spots.