“If a kingdom is divided against itself, that kingdom cannot stand.” Mark 3: 25

Wow! It didn’t take much reflection and hours of meditation for me to discern what this might have to do with life as we know it today. I wonder if you are like me and immediately thought about our current American political and social context.

I am nearing sixty years old and despite having periods in my life when I had deep disagreements with my brothers and sisters across the political aisle, I don’t believe I have ever experienced the depth of division that I now feel. Quite honestly, it pains me. I grieve over our current American context. At moments, I find myself near tears as if a loved one had recently died. 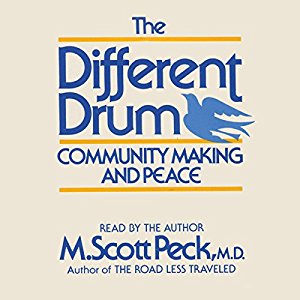 Yet, despite this I wonder if this time is a gift to us in disguise. I remember reading M. Scott Peck’s book The Different Drum: Community Making and Peace nearly twenty years ago. In it he described the normal stages and cycles of community making. I don’t remember all the specifics but what I do remember is that he said that communities have a way of cycling through different stages of what he called pseudocommunity and authentic community. Generally, the bridge between the two is a period of uncertainty and chaos.

Psuedocommunity, he described, is a period where a church, organization, family unit, nation, etc. appears to be getting along, but the peace is the result of “knowing what not to talk about.” Pseudocommnity keeps the peace, but sacrifices authenticity and honesty. He writes that authentic community results after a period where basic assumptions about what keep us together are challenged and the community is forced to acknowledge truths about themselves that they had up to that point been able to sweep under the rug. 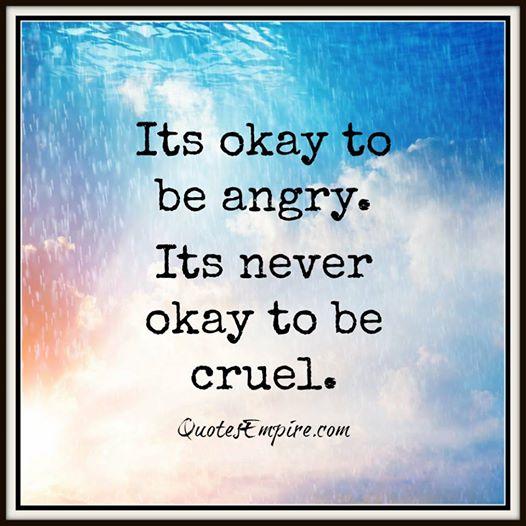 It is no secret that we are in an especially raw and vulnerable time in our country. I have noticed that most of us have responded to the divisiveness of our political climate in one of two primary ways. Either we have participated in the demonizing and name-calling of our so-called opponents or we learned to get along by “knowing what not to talk about.” While the latter of these two coping mechanisms has more moral integrity to it I believe our gospel calls us to rise above both options.

Demonizing each other divides us, but avoidance does nothing to heal the divide that lies just under the surface of many of our conversations and relationships.

I want you know that I have been invited by some key leaders in the religious community to a new initiative to address and heal some of the divisiveness within our communities. Called “The Common Table” it brings together religious leaders who likely have divergent views in an attempt to lift up what we have in common, address the issues where we differ, and live more deeply into the concept of “authentic community.”

The gospel lesson for this Sunday says that “a kingdom divided against itself cannot stand.” M. Scott Peck says that pseudocommunity is when we keep the peace by “knowing what not to talk about.” But pseudocommunity does not heal division; it only hides it from our view.

Let us be honest with each other. Let us move toward authentic community. And let us move one step closer to embodying the kingdom of heaven.

Our country depends on it.